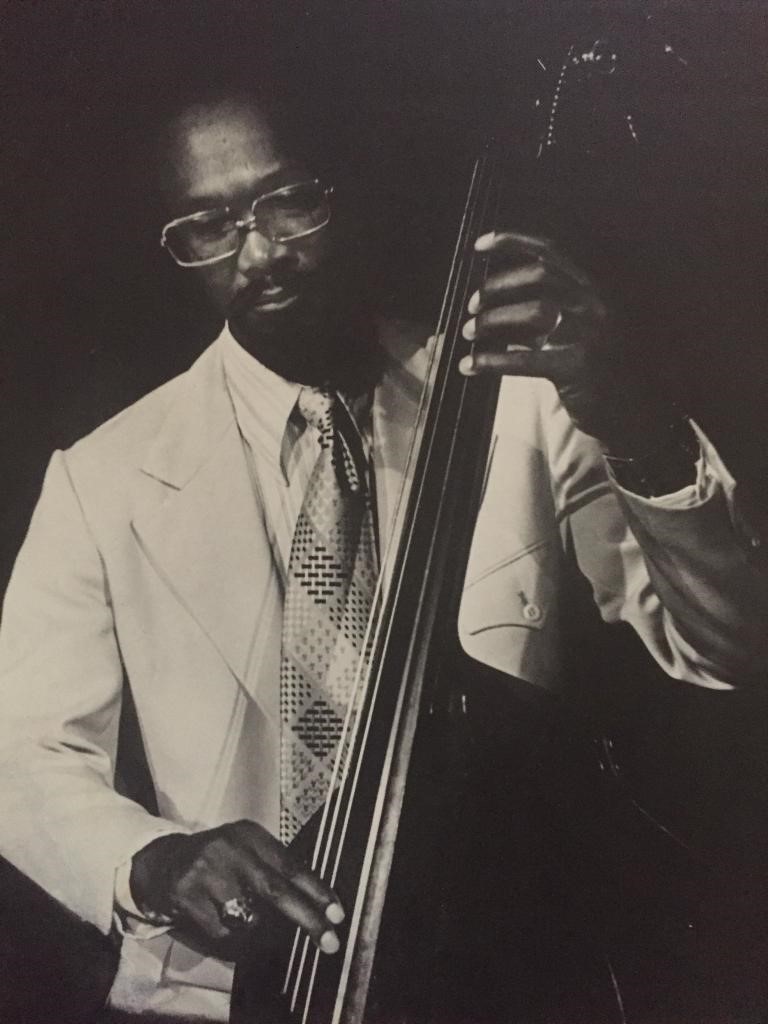 It is with a heavy heart that we share former Charlotte Symphony cellist Dr. Samuel Craig Davis passed away on July 2, 2019. Dr. Davis was a musician, CMS educator, and trailblazer as one of the first African Americans to integrate into the Symphony in 1963. Current Charlotte Symphony musicians gathered at his funeral service on July 6 at First Baptist Church-West and played Bach's Air as he was laid to rest.

Dr. Davis's grandson, Derrick Eure, shares the main details of his life's work and how his perseverance made an impact on the symphony, and the greater Charlotte community.

Dr. Samuel Craig Davis's, life was highly dedicated to music education. As an African American Orchestra teacher in the Charlotte Mecklenburg Schools System in the early 1960's, Dr. Davis was already a trail blazer for introducing classical music into the world of a segregated Charlotte at the junior high and high school level. It wasn't until 1963, on his third attempt auditioning for the symphony, that himself and lifelong friend, Leroy Sellers (also a Violin teacher with CMS) were selected to be apart of the symphony under the direction of Richard Cormier. Following Cormier as Director, Jacques Browman would direct the two friends for the next 13 years.

Let it never be about your skin, or where you're from or where you studied. Instead, let it always be about the music.

During that time, Dr. Davis went on to foster a plethora of friendships with symphony friends, further crossing the racial divide with the common love for the music. Quartets were formed, and so many recitals took place as the symphony played in the home my grandfather masterfully built. In fact, Aurdrey Browman, wife of the director Jacques Bowman, even gave a piano recital, with notable members of the symphony performing, time and time again as he opened the doors to his home.

Names of famous opera singers like Dorothy Manor (NYC), & Gloria Davey even shared in the beautiful parties my grandfather put on, because he truly understood what magic could come when people no longer saw difference, but instead - simply, the music. That, is what I believe Dr. Samuel C. Davis's life work has shown us us all that we sometimes forget even still today. Let it never be about your skin, or where you're from or where you studied. Instead, let it always be about the music.

'To be absent of the body, is to be in the presence of GOD!' Rest in Paradise as you play beautifully in your heavenly orchestra!

Our thoughts and prayers are with Dr. Davis's loved ones during this difficult time.