A Spooky Halloween with Your Charlotte Symphony

October 5, 2022 Nicole Glaza
This fall, the Charlotte Symphony presents two events guaranteed to get you in the Halloween spirit: Jordan Peele's ground-breaking social thriller GET OUT in Concert, with Michael Abels' award-winning score performed live to the complete film, and Symphony Spooktacular, a frightfully fun family concert featuring eerie tunes about trolls, magic, witches, and dancing.

GET OUT in Concert 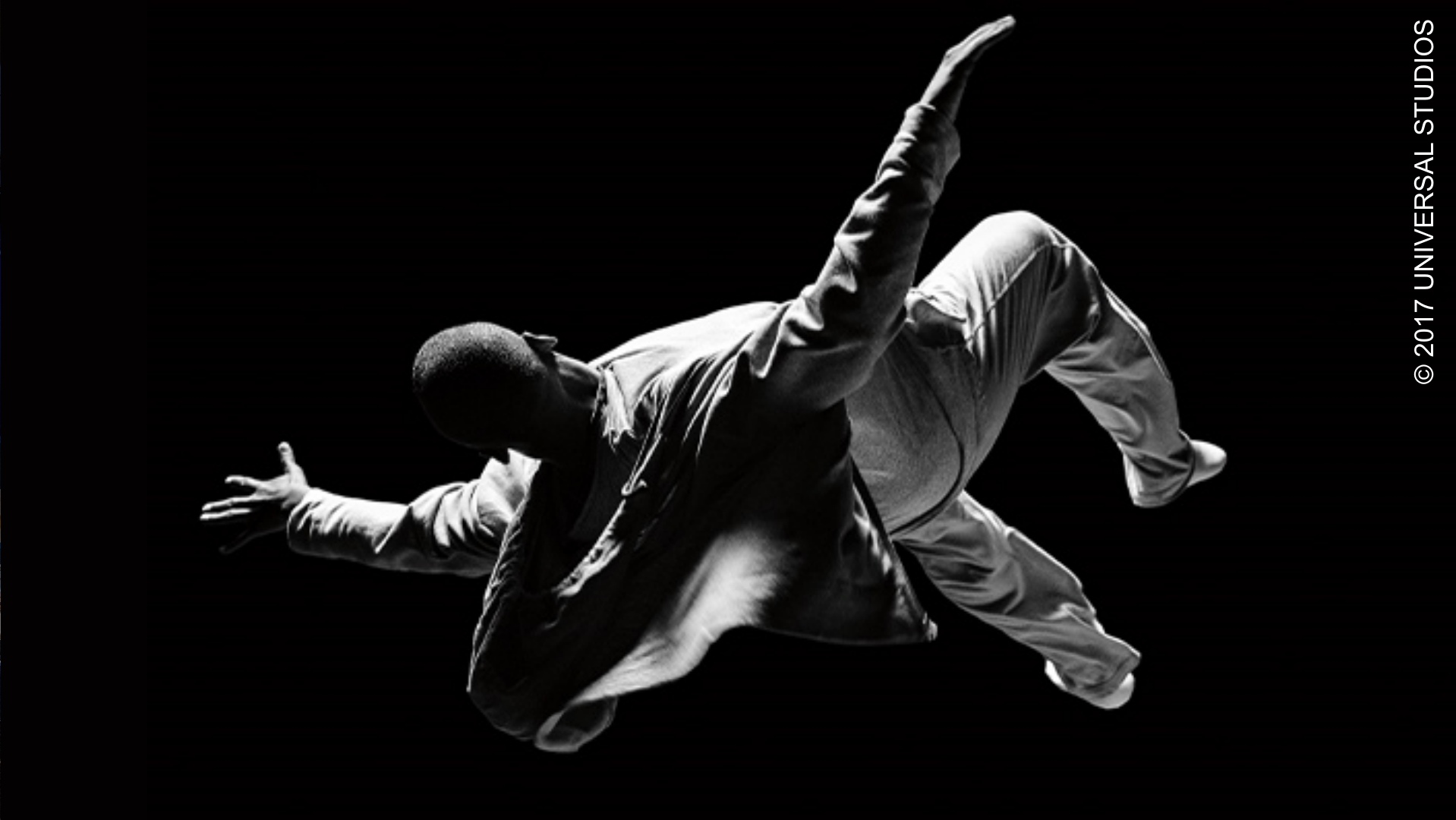 The Charlotte Symphony, led by conductor Thiago Tiberio, presents social thriller GET OUT -- the revolutionary film by Academy Award-winning filmmaker Jordan Peele. This heart-pounding movie takes you on the journey of a young African-American man who visits his white girlfriend's family estate and uncovers a sinister reason for the invitation.

Composer Michael Abels incorporates the African-American voice in the film and created a new genre called "gospel horror." Below you can hear the eerie Swahili vocals and gospel undercurrents of the main theme, Sikilza Kwa Wahenga. According to the composer, these sounds are intended to act as ghostly echoes of dead slaves and those who were lynched, sending a warning to the main character to "listen to the ancestors." 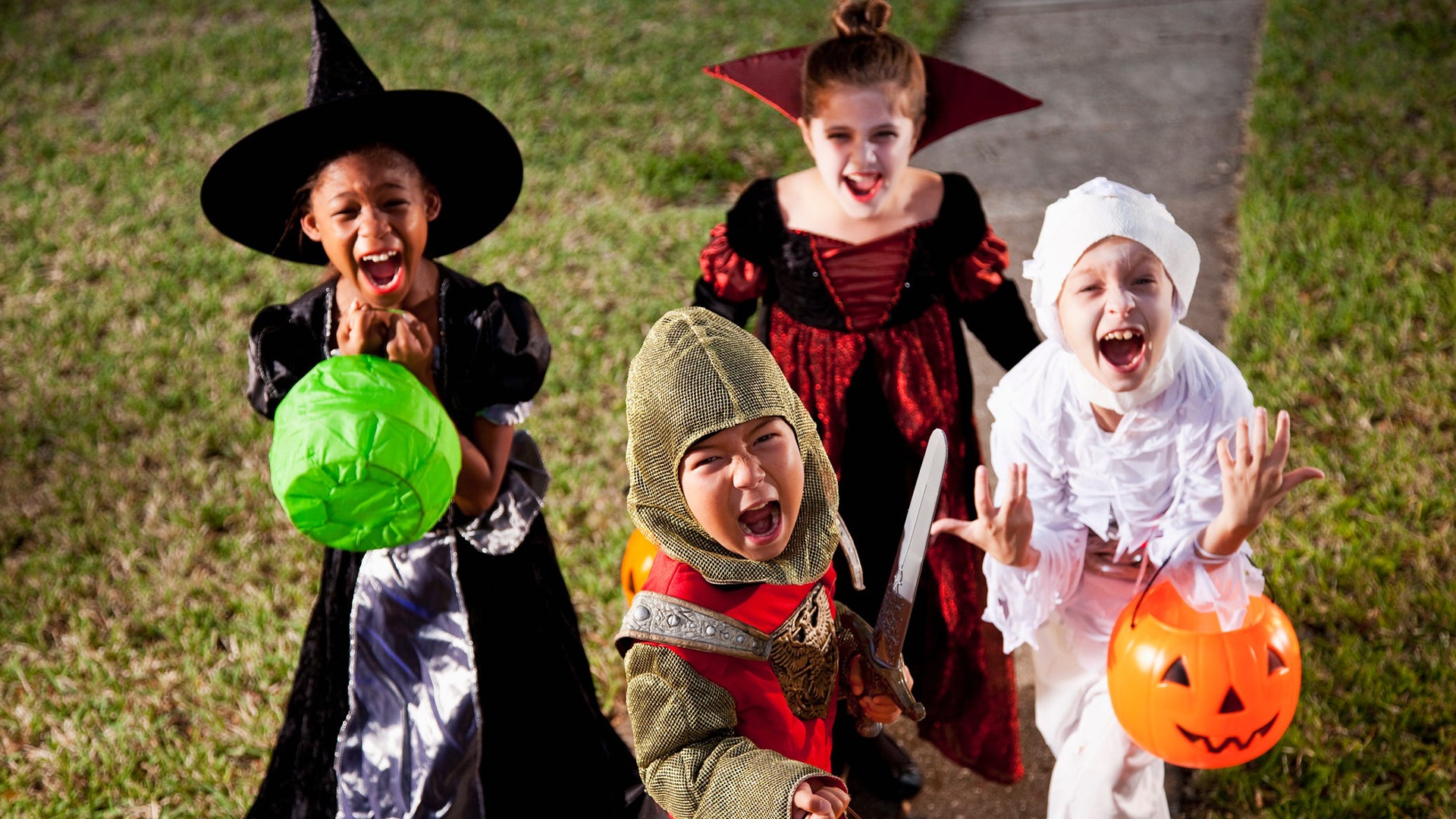 Dress up in your favorite Halloween costume and join your Charlotte Symphony for a macabre morning of frightful fun for the whole family! Resident Conductor Christopher James Lees will lead the Symphony in some seriously spooktacular music like Coleridge Taylor's Conjurer's Dance, Grieg's In the Hall of the Mountain King, and magical music from Harry Potter and the Sorcerer's Stone. PLUS: wear your best costume for a chance to win tickets to a future Family series concert!

Prepare yourself for this paranormal program with a clip from Disney's Fantasia featuring Mussorgsky's spine-chilling Night on Bald Mountain.